Unfortunately, numerous myths exist about anorexia, and to a larger extent, eating disorders. These misconceptions may not seem harmful to the average person, but to someone fighting an ED and their family members, myths have the power to shape decisions that prevent treatment.

To ensure your loved one receives the right treatment, it's important the following myths are busted:

Myth No. 1: Anorexia is a lifestyle choice

No one suddenly decides to develop an ED, and this myth assumes individuals can simply stop having an ED with a mere change in mindset. But that isn't the case. 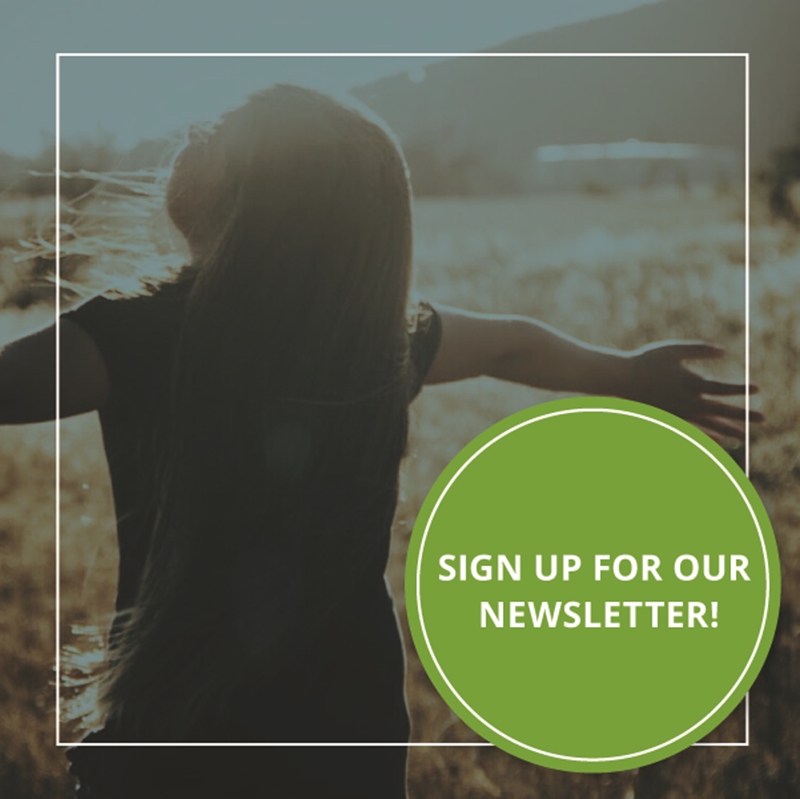 Individuals battling anorexia don't suddenly choose to stop eating — EDs are serious illnesses. An individual may develop an ED if he or she is facing other mental or physical illnesses. The Mayo Clinic explained some individuals may have obsessive-compulsive traits that cause them to stress about losing weight. Additionally, anxiety, as well as a culture that emphasizes thinness, are other factors that can cause anorexia.

However, that individual can make a choice to pursue a road to recovery. Keep this in mind so you can be there for your loved one and encourage him or her to seek out treatment.

Myth No. 2: Someone needs to be dangerously skinny to have anorexia

While it's true that individuals fighting anorexia tend to be dangerously thin in terms of body weight, this isn't always the case.

According to CBS News, someone can have anorexia but not have a skeletal figure as this myth implies. For example, someone may have been overweight and used unhealthy means to achieve a normal weight.. Even though he or she looks healthy, the individual is still battling anorexia.

It may be natural to assume that someone fighting anorexia doesn't eat, but they do. However, their eating habits aren't the healthiest, HealthStatus explained.

Anorexic individuals usually follow much more restrictive diets that emphasize low-calorie foods. Keep in mind that anorexia is different from dieting because individuals may feel they're forcing themselves to eat. To them, every piece of food may be seen as harmful.

Men are not immune from developing anorexia. According to CBS News, doctors used to believe anorexia mainly affected intelligent, highly affluent teenage women. But in fact, nearly 10 million males suffer from a significant ED during their lifetime, stated the National Eating Disorder Association.

Don't let this common myth blind you to your son's health and think only women can develop anorexia. If you notice him following a restrictive diet or obsessing over losing weight, you must take those signs seriously.

"Men are not immune from developing anorexia."

Myth No. 5: Anorexia is incurable

Trying to overcome anorexia is very difficult, because the disease causes physical and psychological harm.

But anorexia can be treated, contrary to some beliefs. Parents and friends need to work with the affected individual to provide a strong support system throughout the recovery process. The individual must also make a commitment to start the road to recovery.

If you know someone who is dealing with an eating disorder, call Fairwinds Treatment Center. Dr. Pauline Powers specializes in eating disorder treatment and embodies the same values Fairwinds Treatment Center has had for over 25 years: focusing on the whole patient. Here, you can rest assured that your loved one is in capable, compassionate hands.