Am I addicted to painkillers?

The first step in getting help for addiction is recognizing the problem. If you have been taking opioids for pain relief, even if they were prescribed for a legitimate medical reason, there is a strong possibility you could form a dependency. A report from the National Institutes of Health found that 10 million Americans took prescription opioid medications either without a prescription or not as they were prescribed in 2012 and 2013. Powerful narcotics like morphine, codeine, hydrocodone, fentanyl or oxycodone are among the most commonly abused drugs in the U.S.

Opioid dependence is dangerous and difficult to break,  but you don't have to deal with this alone. If you are concerned you might have a problem, seek expert help. Here are some signs you may have formed an addiction to painkillers:

Do you feel a need to take the drug regularly?

First and foremost, if you feel a strong desire to use an opioid outside of what has been prescribed by a doctor, this is a major sign of addiction. You are unable to stop taking the drug or even reduce the dosage. Instead, you may have developed a tolerance and need to take larger amounts to achieve the same feelings of euphoria and freedom from pain.

According to the Mayo Clinic, other physical signs of addiction include chronic constipation, nausea and slowed breathing. Your pupils likely appear smaller, and you may feel more sensitive to discomfort and less coordinated. 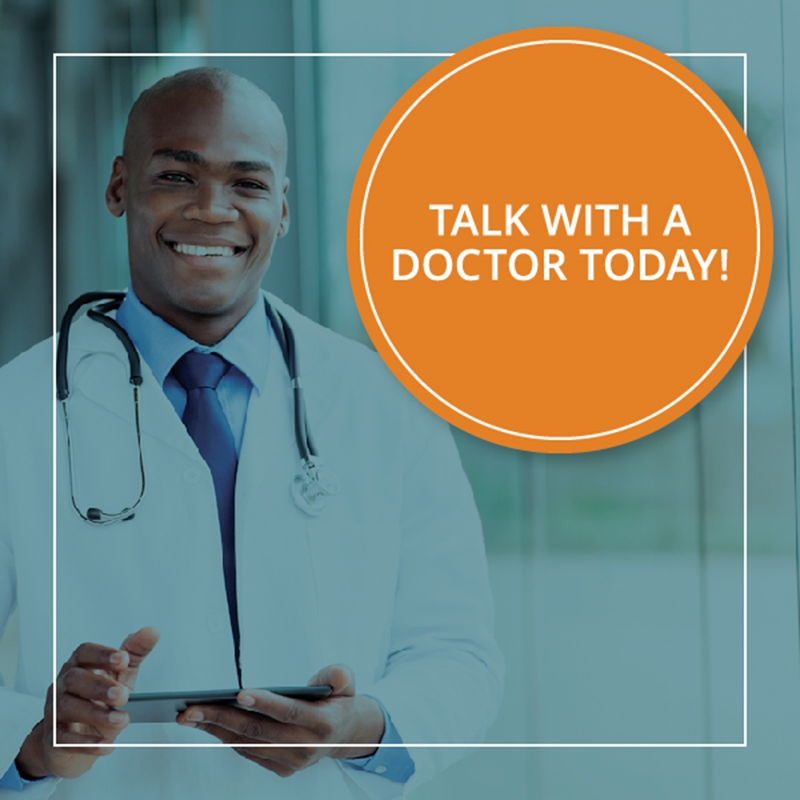 Is it hard to fulfill your obligations?

Opioid addicts frequently struggle to meet their work responsibilities and commitments to family and friends. Addiction makes it difficult to maintain motivation to work or carry on relationships with other people. In many cases, individuals who are taking narcotics develop slurred speech and have trouble concentrating, which makes it hard to even carry on a conversation.

If you are abandoning healthy friendships and activities to spend more time by yourself or with other users, it's an indication that you have a problem with addiction. Many addicts find themselves in dire financial straits because they are spending too much on drugs. Over time, this can lead to legal troubles, especially if you are committing crimes to obtain or pay for narcotics.

Do you suffer from withdrawal symptoms?

When people who are addicted to a pain reliever go without the drug, it triggers a variety withdrawal symptoms. These might leave you feeling restless and irritable. If you're having a great deal of difficulty going to sleep without the drug, this also suggests you may have formed a dependency.

Withdrawal can have a number of physical signs. You may find yourself yawning frequently, feeling nauseous and suffering from joint pain. These symptoms make it very difficult to stop using opioids on your own.

That's why, if you are dealing with addiction to painkillers or know someone who is, it's vital to seek help from a drug addiction treatment center. Substance often goes hand-in-hand with other problems, such as depression or bipolar disorder. The staff at Fairwinds Treatment Center, led by Dr. M.K. (Khal) El-Yousef, specializes in Dual Diagnosis, taking into account the underlying reasons behind addiction for a more effective approach to treatment. 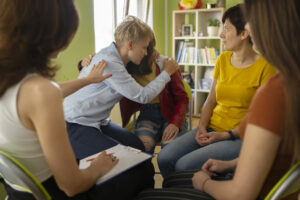